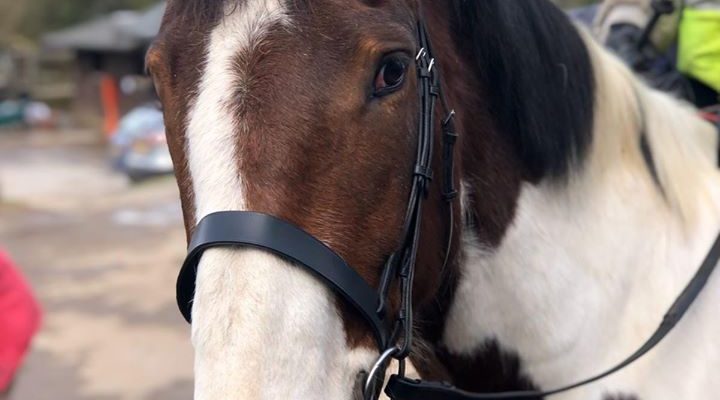 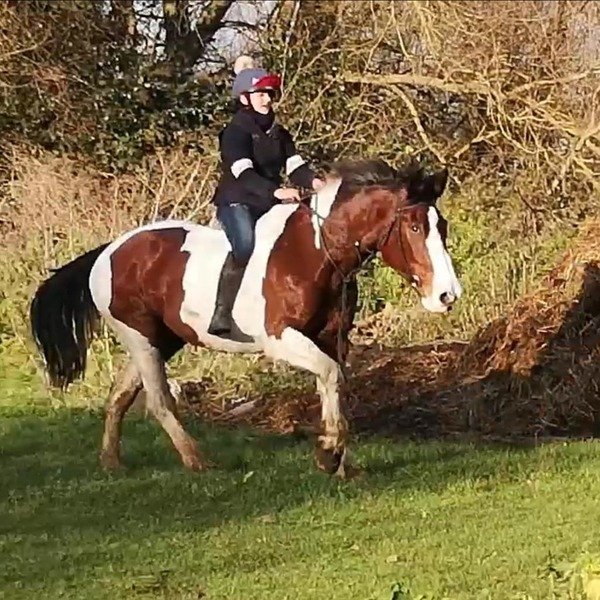 Sally arrived at Wildwoods on 14th December 2019. Having passed a full five stage vetting a couple of days before and being an older, more experienced mare, we were excited about her arrival and hoped that she would be able to go to work in the school after an initial assesment. When she arrived from Worcestershire she staggered off the horsebox that brought her and was obviously very unwell. A blood test showed that she was definitely fighting an infection. A nasal swab came back negative to strangles, a very contagious infection, but a guttural swab then proved positive. She had gone straight into isolation when she arrived, but barriers were put up and we went into strict biosecurity! This involved taking 38 horses and ponies’ temperatures twice daily, separate tools, biohazard suits and a few gallons of disinfectant! Four other horses had spiked temperatures so they too went into isolation and had various tests. Hacking out over New Year was not an option as we were on high alert! Sally and the “suspects” had to have guttural scopes and swabs to clear them as the disease is carried in the guttural pouches. A horse can be a carrier without showing any signs of illness. Two “suspects” were cleared and went back into work, which left three in isolation. Pens were made with electric tape to give them some turn out, but it was about eight weeks before poor Sally was well enough to be able to leave her stable. She came from Juliet Clarke, who was very upset to hear how sick she was as she would not knowingly have sent her like that. The day before she came to us Juliet told me that she had a slight nasal discharge, but had been vaccinated for equine flu and tetanus when she was vetted and we though that this was a reaction to that. In future, any new horse or pony coming to the yard will undergo extensive testing to prevent this happening again.

After twelve weeks and a rather large vet bill we had the all clear and she has now started walking out. As she was so sick, it will be a while before she is able to work. She has so far not put a foot wrong and hacked down Walton high street with buses and all sorts of scarey things without being at all bothered. Hopefully she will be a valuable member of our equine team. 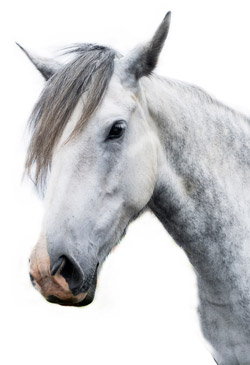