Copper  arrived at Wildwoods August 2018. We went to look at Alvie in a yard at Wisborough Green, and Lauren, the owner of the yard and a dealer, asked if we were looking for anything else. Yes, I replied, anything that will do the job in the riding school! We were shown several, but we picked out Copper and brought him and Alvie back to Wildwoods to try them both out. we did not take long to decide that both were perfect for us and got the vet in to check them out! Copper flew around the showjumps and cross-country fences here and then went a few days later to school around the Mid-Surrey Pony Club field. Caitlin then took him to the Eventers Challege at the weekend and he just knocked a pole down in the showjumping. What a superstar! From his British Horse Society passport it appears that he was a rescue case as his owner is listed as Surrey Police. He is a sort hard to find! Here he is with Caitlin a few weeks later, winning the Mid-Surrey Pony Club 70cms Hunter Trial, qualifying for the Horseware National Championships! Photo also featured in his profile! Since then he has been out to several hunter trials, jumping clear each time!

The last picture on the page was taken more recently at Lockskinners x-countrty with Alivia Carter, one of our Apprentices on a schooling session. IOt is wonderful; that they can get out and about to have fun! 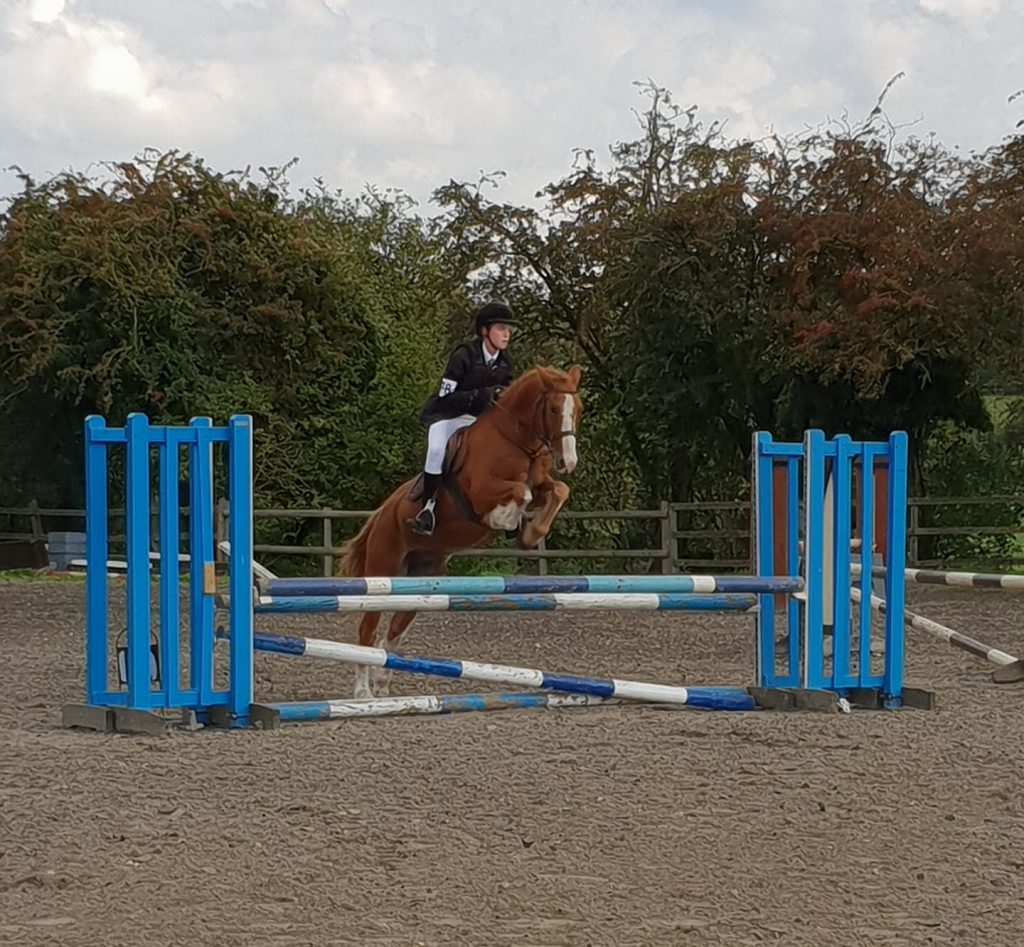 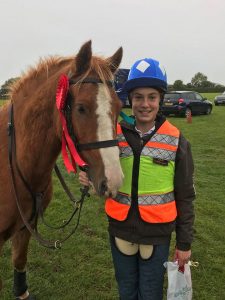